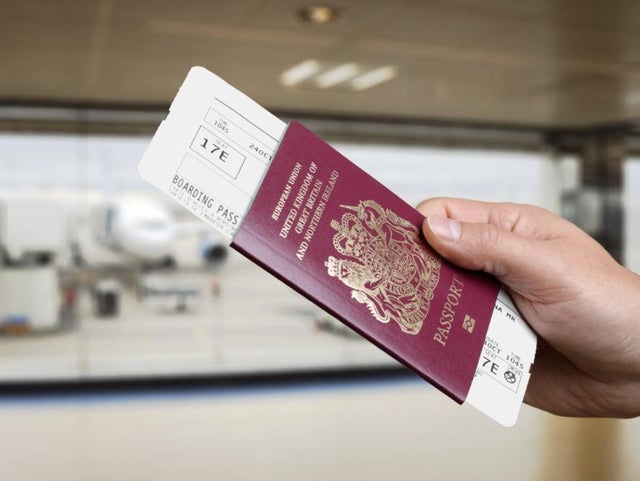 ‘’The greatest luxury and reward of travel is to be able to experience everyday things as if for the first time.’’

Traveling is a superb experience. Whether it is for work or pleasure, staying for a few days or years, and solo or with family and friends, it provides unforgettable memories, beautiful moments, and a learning experience for a lifetime. But, you cannot avail of any of the following rewards without having your passport to travel around the globe and it is the reality. Passport proofs your identity and allows you to move around the world as a responsible citizen of your country.

The first reference to a travel document is available in the book of Nehemiah. It was a letter issued by King Artaxerxes I of Persia to the governors beyond the river. It was the statement by the king to get the safe passage for his officials on his travels through Judea.

Till then to now passport has gone through various changes and still there is much more to come. Here are some interesting facts about the passport. 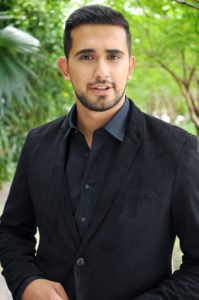